So do her classmates. 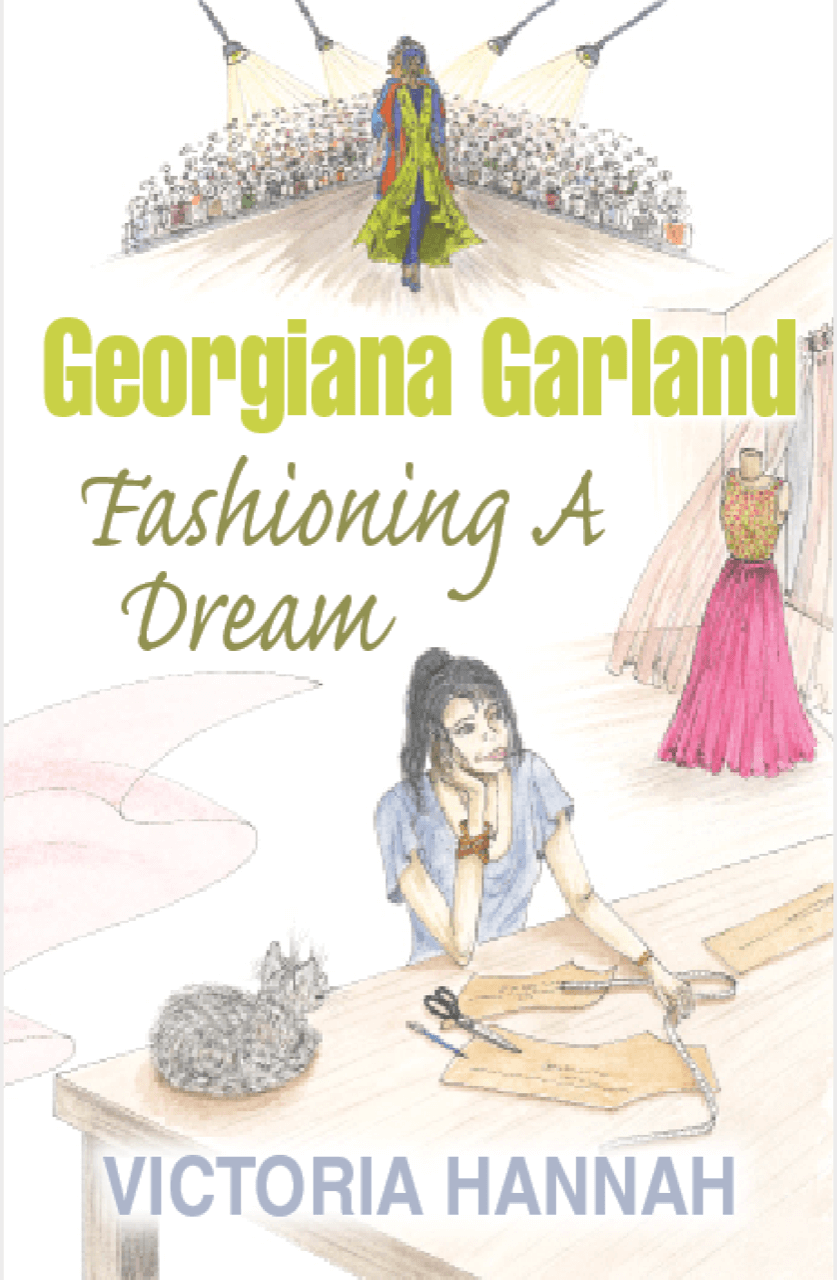 Sixteen year old Georgiana Garland is in her second year at The International Institute of Costume and Fashion Design in Auckland.

She’s had dreams of being a fashion designer since she was in primary school. No surprise really since she’s the daughter of a famous ‘IT’ model and a well-known fashion company director in England.

But the more she studies alongside her competitive classmates and egos rise as the Young Designer of the Year award approaches, the further away her dreams become.